Contributes to the series' lore - 8.8

User Rating: Be the first one !
Tags
News Technology Xbox One

Nintendo Direct Switch/3DS: All The News, Videos, And More 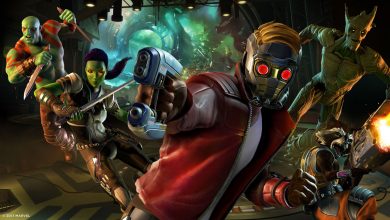 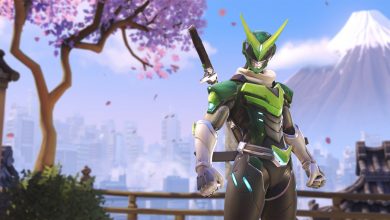 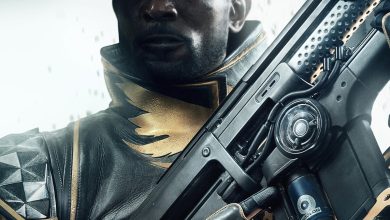