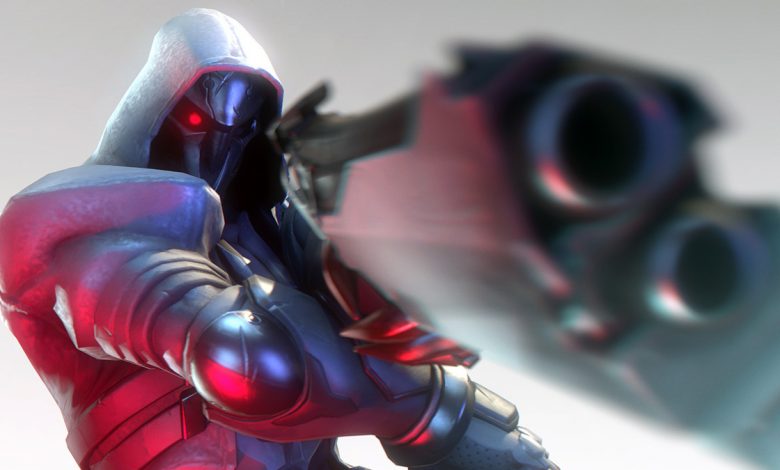 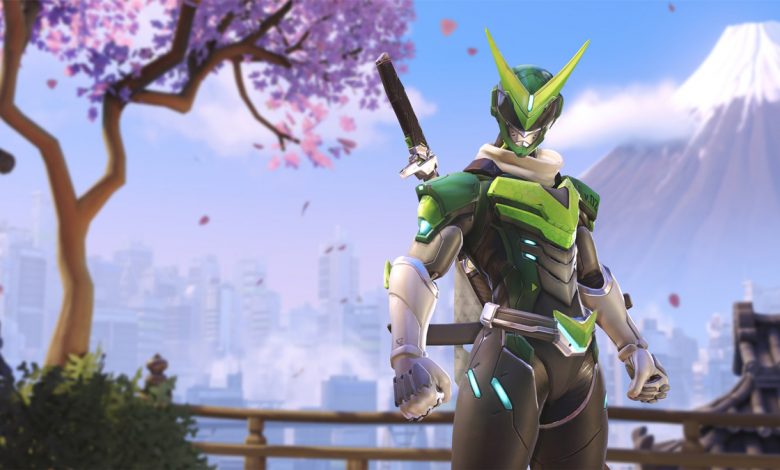 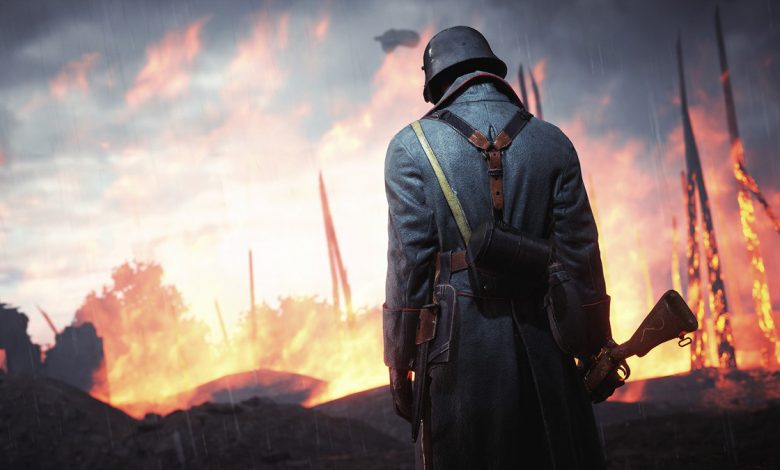 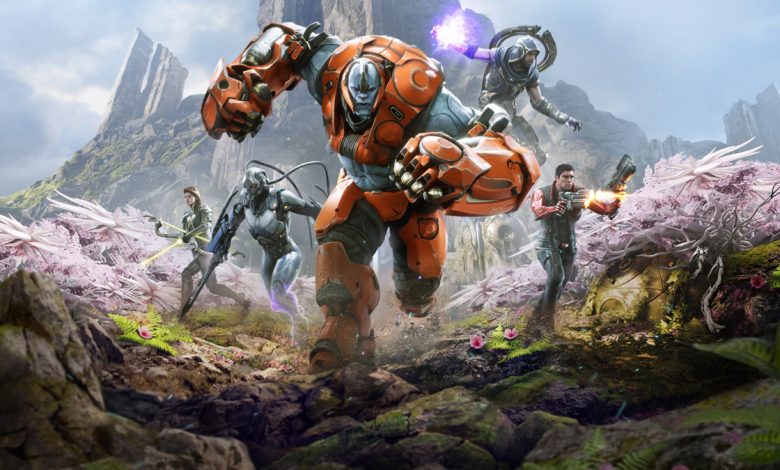 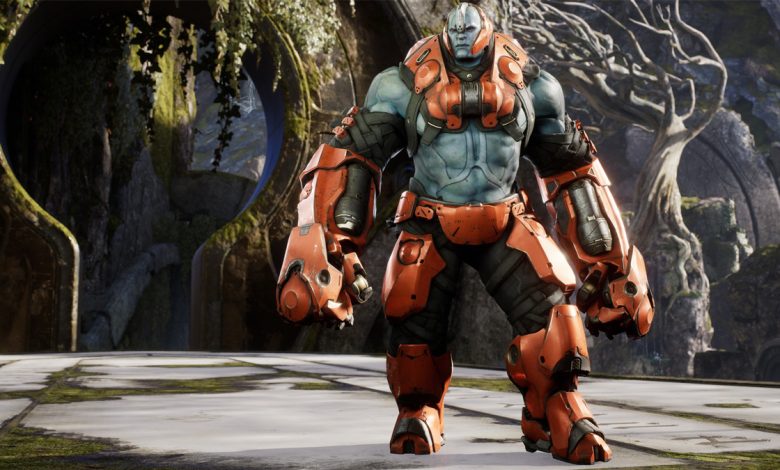 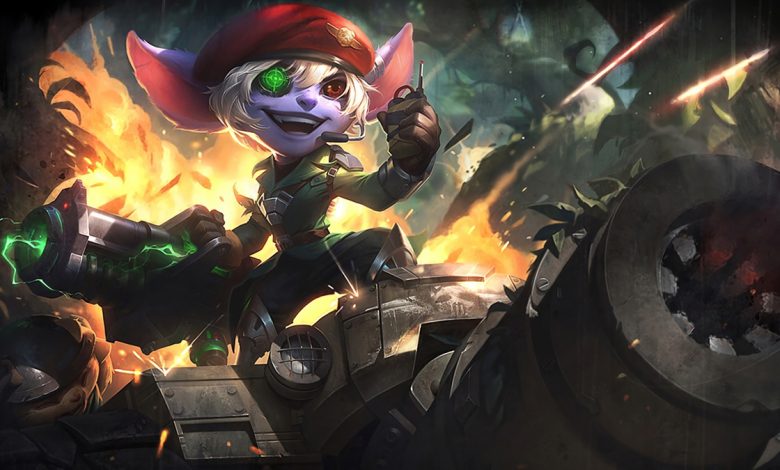 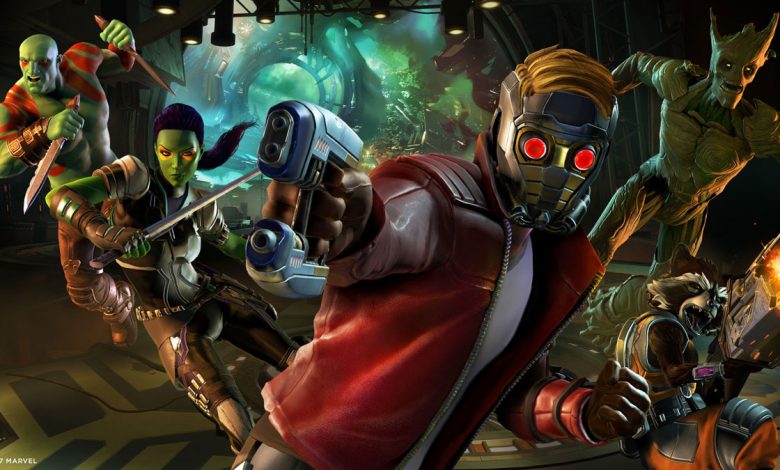 Contributes to the series' lore - 8.4 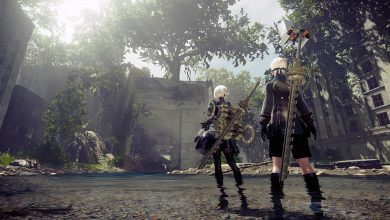 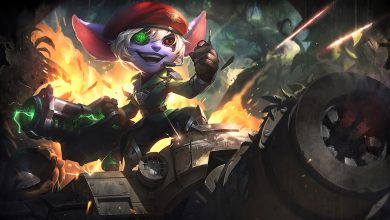 Wildlands’ New PvP Mode, In Action How To Build A Gaming PC 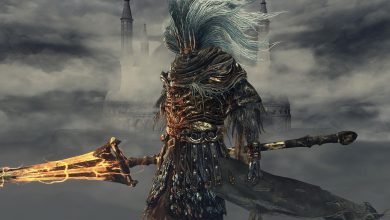 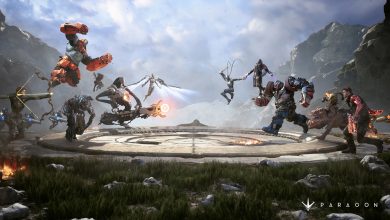