The Apple Watch isn't the first ever smartwatch, and it doesn't really do anything rival products don't do. But what it does do

Impossible I-1 review: a slick new toy for the Polaroid faithful 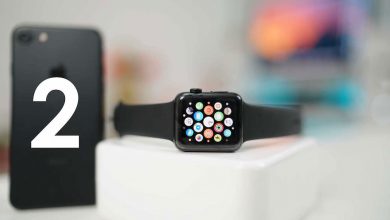 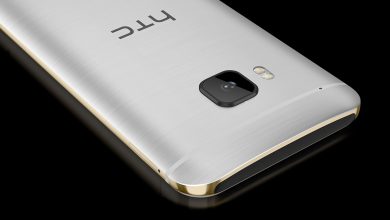 HTC One A9 review: the Android iPhone 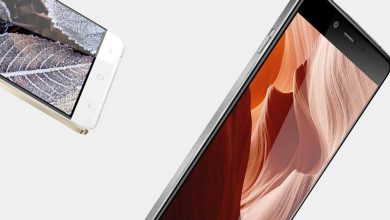 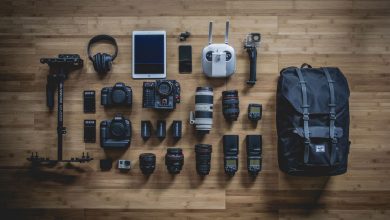