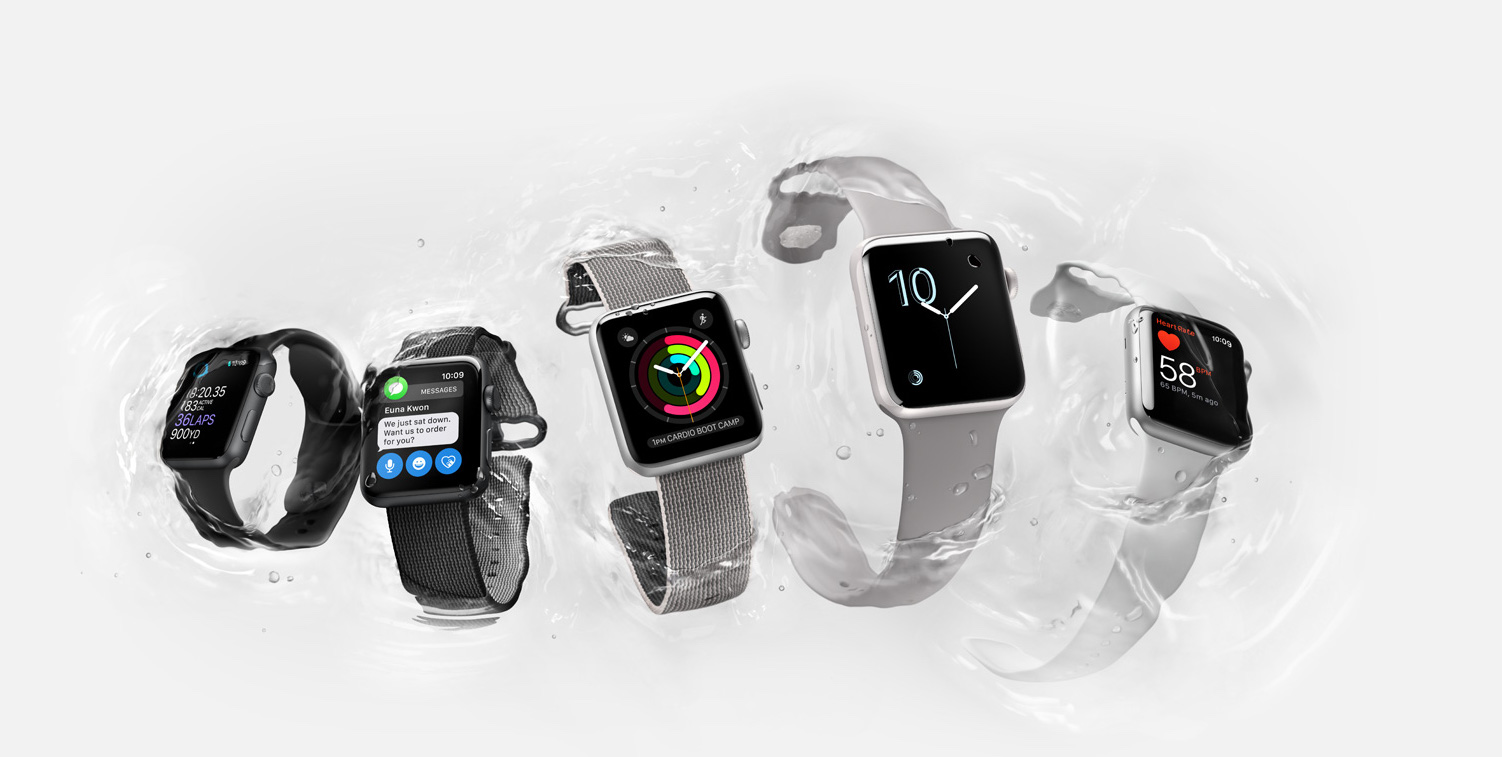 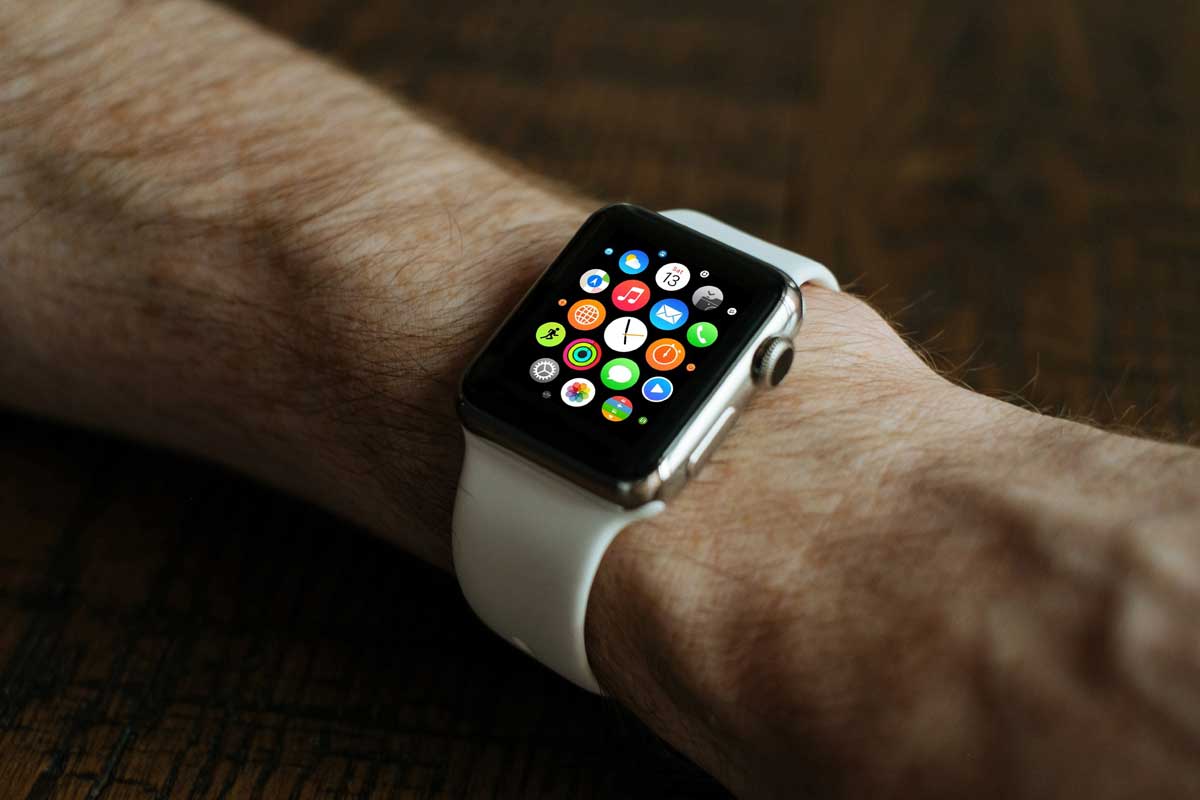 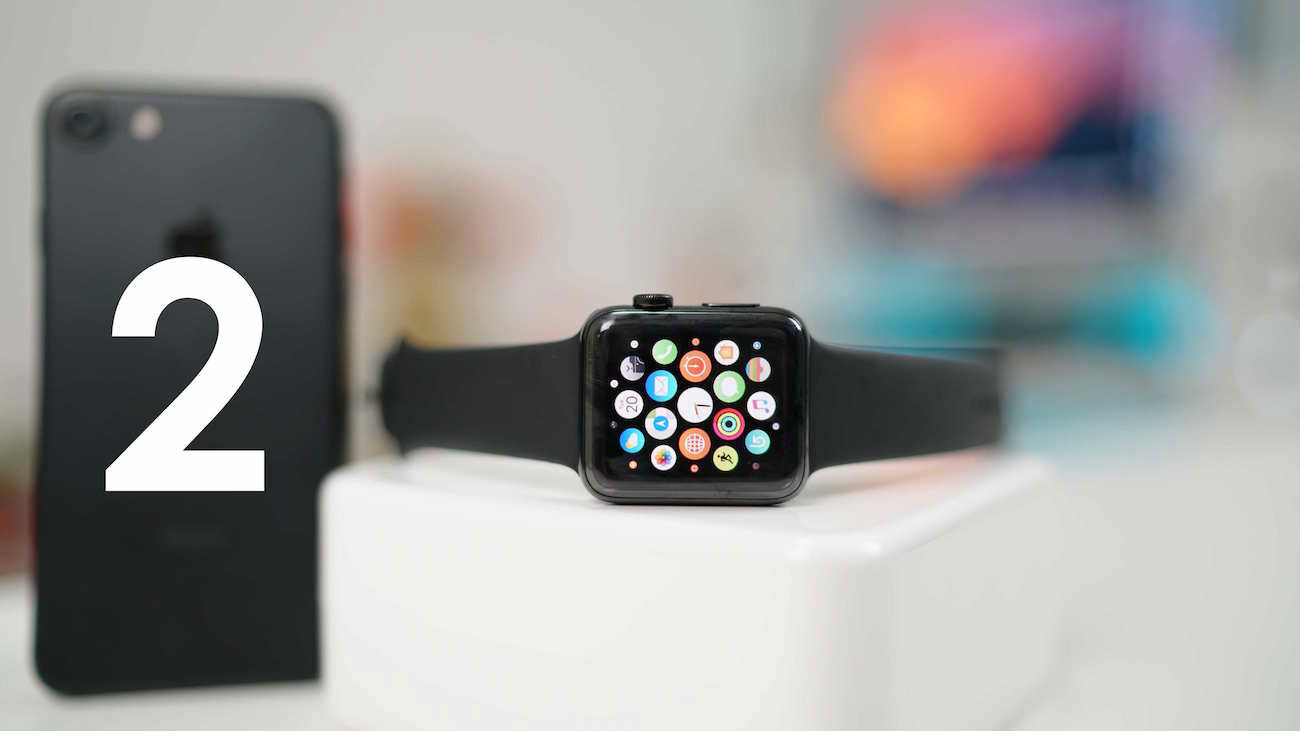 How does Apple's original Apple Watch 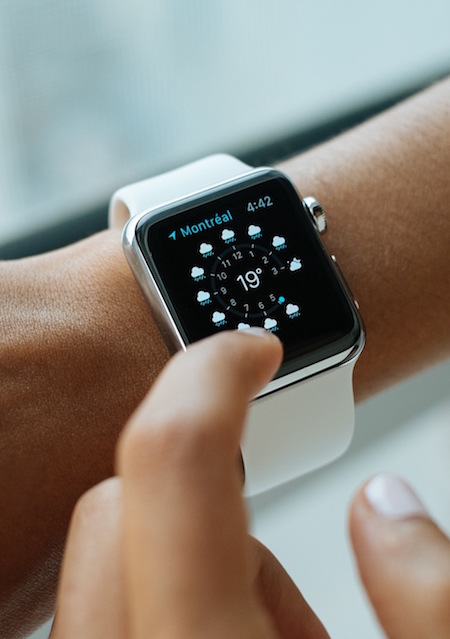 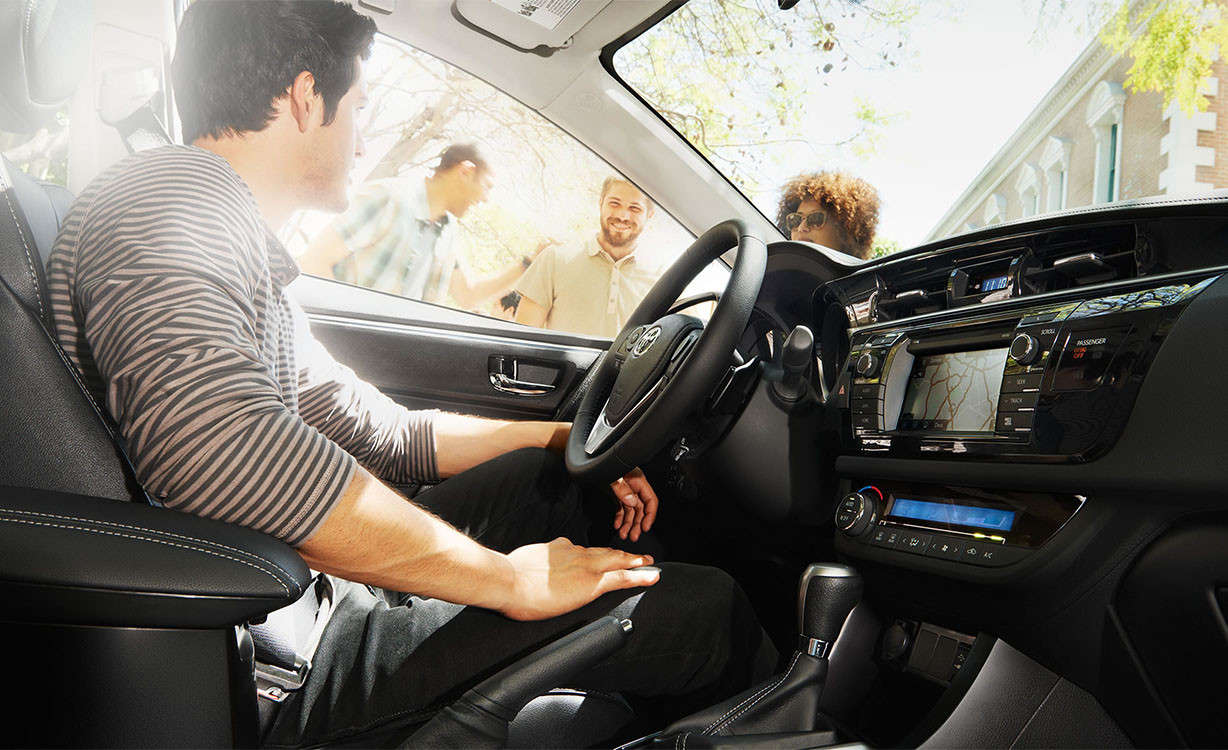 Although you should be warned that it isn't completely intuitive, particularly at first. With use it will become more familiar and user-friendly. 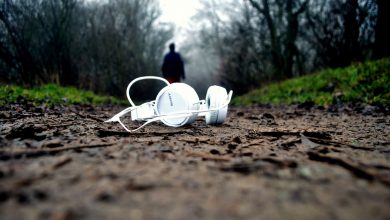 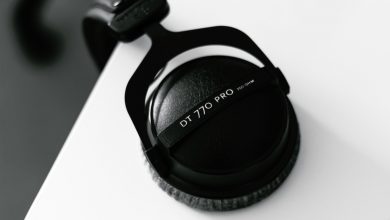