At first blush, the new 13-inch MacBook Pro, sans fancy Touch Bar, looks like the perfect replacement for my aged MacBook Air from 2013.

Sony made the best noise cancelling headphones ever

Sony made the best noise cancelling headphones ever 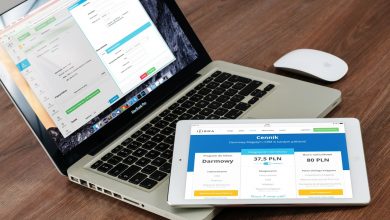 The best Chromebook you can buy