According to Phandroid, the company plans on releasing Mods more quickly than it did in 2016, aiming for four new ones per quarter.

HTC One A9 review: the Android iPhone 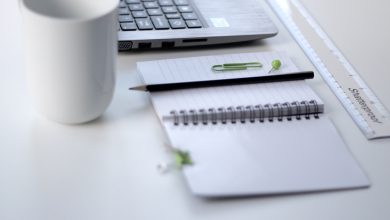