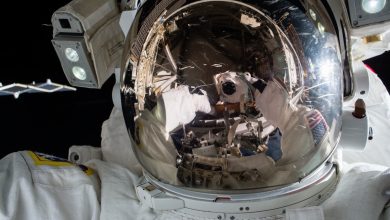 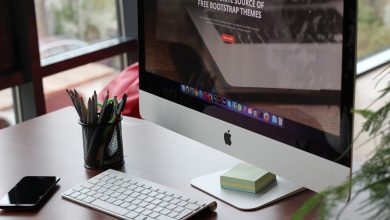 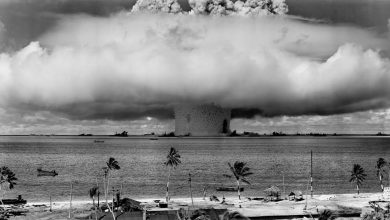 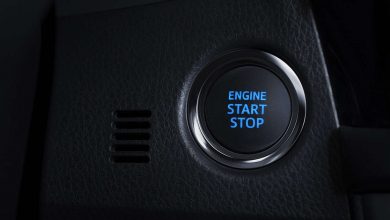 Proof that you’ve been mispronouncing Porsche all along